Next year in Jerusalem

Eurovision 2019 will be held in Jerusalem 🎊 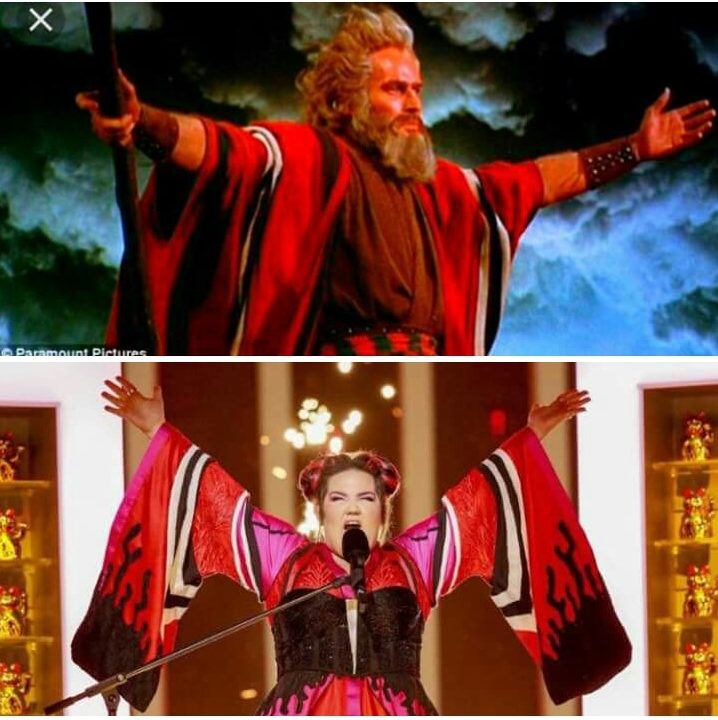 Yesterday night, we celebrated the victory of Netta in Eurovision song contest.

Today we are celebrating Yom Yeroushalayim (or Jerusalem Day).

Jerusalem Day, or Yom Yerushalayim in Hebrew, commemorates the reunification of Jerusalem after the Six-Day War in 1967 and it is celebrated on the 28th of the Hebrew month of Iyar.

– A festive reception with the Mayor and Mrs. Barkat on the occasion of the 51th anniversary of the reunification of the city
From 15:30-17:30. Admission is free.
The Mayor of Jerusalem and Mrs. Barkat invite the city’s residents and visitors to a festive reception at the Tower of David Museum, on the occasion of the 51st anniversary of the city’s reunification.
The program includes: Personalities from historical and present-day Jerusalem, a guided tour and a view of the landscape. Jerusalem-themed activity areas and guided tours of the museum.
Performances by the Jerusalem Orchestra East and West Together, with the singer Kobi Aflalo.
The mayor and his wife will greet the guests from 15:30-17:30. The general public is invited.
The museum is open to the public from 12:00-18:00. Admission is free.
For more details: visitcenter@jerusalem.muni.il

– Student Day – Student Day Festival in Sacher Park
From 20:00
The student unions in the city, in cooperation with the Culture Department of the Jerusalem Municipality, will hold the Jerusalem Student Festival at a huge event with performances by the best artists in Sacher Park:
Opening performance: Lucille Crew, HaTikvah 6, Eden Ben Zaken, HaDag Nahash, hosting Hanan Ben Ari, Balkan Beat Box, Skazi
Silent Disco – Download the Deezer application for free, and also enjoy a crazy silent disco! (It is recommended that you download it in advance at the link https://goo.gl/QuQXPH.)

To purchase tickets: For students: At the Student Union offices on campus
For visitors: By phone at *6226, or from the website http://bimot.co.il

– Jerusalem Day – the main event at the Arena
Jerusalem party into the night at Pais Arena, free entrance, registration in Jerusalem app only.
On Sunday, at 21:00 at the Pais Arena

– A Unique Celebration – Jerusalem Day, 70 Years of the State of Israel
At 20:00.
In the city center, there will be a major event with the best Israeli artists participating.
Admission is free – details to be announced later.

– Tours at the Jerusalem Municipality Visitor Center – Free of Charge
At 10:00, 12:00 (In Hebrew). At 11:00 (in English and French).
The Quality of Service Authority and the Visitors Center of the Jerusalem Municipality invite the public to guided tours of the Jerusalem Municipality on the occasion of the 51st anniversary of the city’s reunification on Jerusalem Day.
The tours will be held in Hebrew at 10:00 and 12:00, and in English and French at 11:00.
A tour around the city’s borders between the years 1948-1967, pictures in stone, the poetry of Yehuda Amichai, mayors and IDF parades. A spectacular view from City Hall, and entrance to the model of the city – The Model House.
Tours for individuals and families free of charge. Duration of the tour: 90 minutes
Meeting place: Safra Square, opposite Building No. 3, in the Cushions Area. Duration of the tour: approx.1½  hours.
The tours are free of charge. No pre-registration is required.

– “Flag Dance” Parade – Prayer and Assembly at the Western Wall
May 13, 2018, 28th Iyar 5778 from from 16:30-22:00.
The march takes place every year on Jerusalem Day starting from 16:30 PM. The march is accompanied by dancing, singing and waving Israeli flags and is produced by the “Am KeLavi” Association. Each year, the number of marchers reaches tens of thousands of people from all over the country and the world.
The Flag Dance parade ends with a festive ceremony at the Western Wall Plaza, including prayers and an assembly.
Event Schedule:
16:30- 18:30: Dancing – Meeting at Bezalel Street and Independence Park.
18:00- 19:30: Procession
20:00- 22:30:  An assembly at the Western Wall plaza 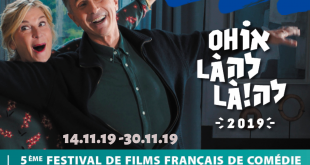 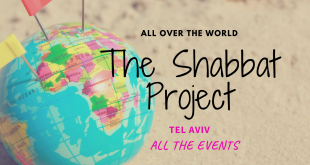 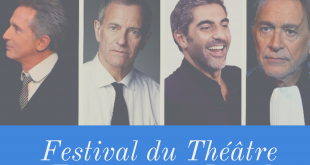 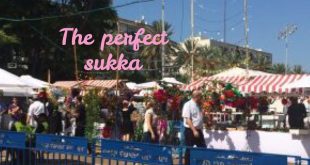 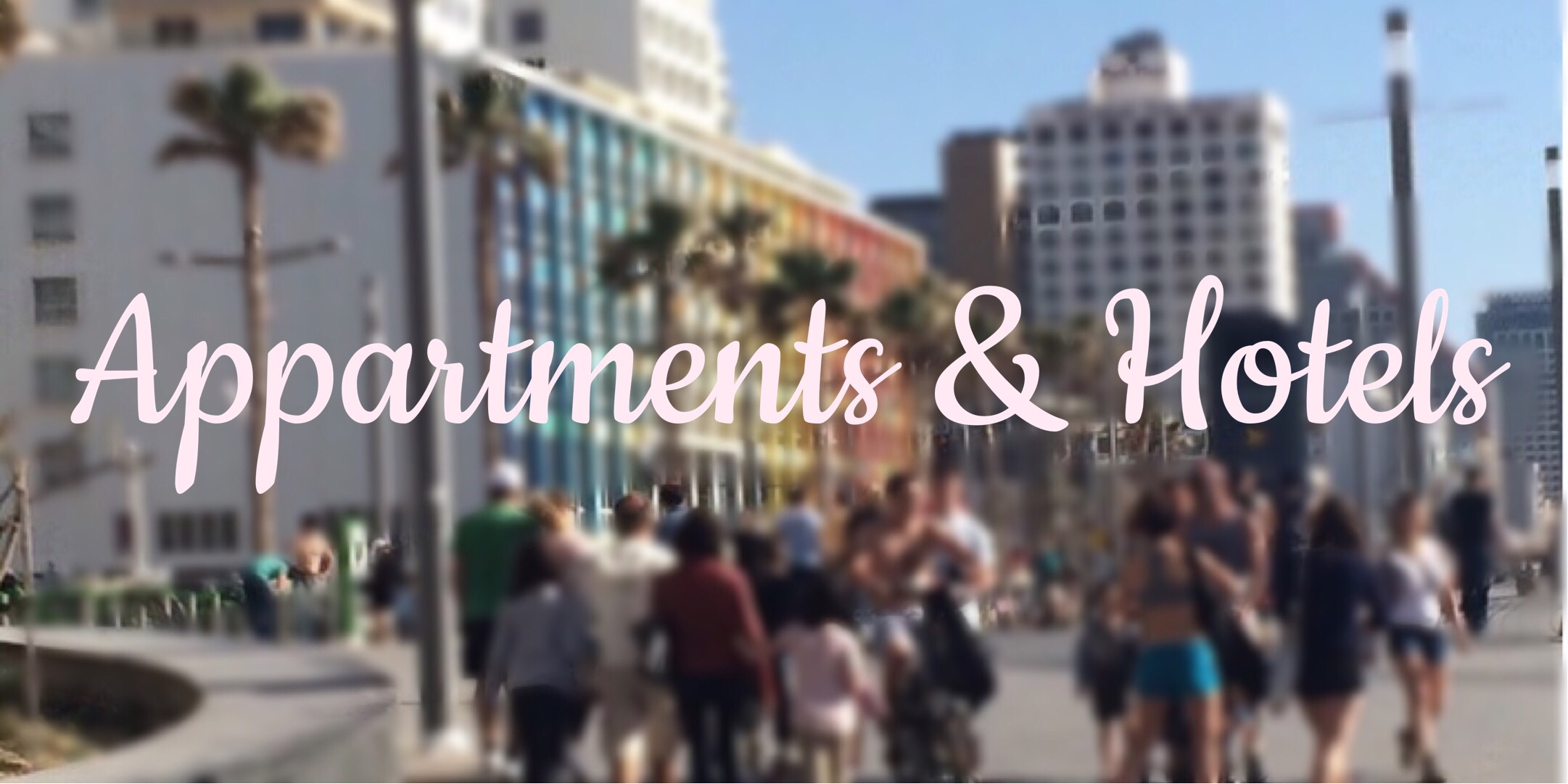 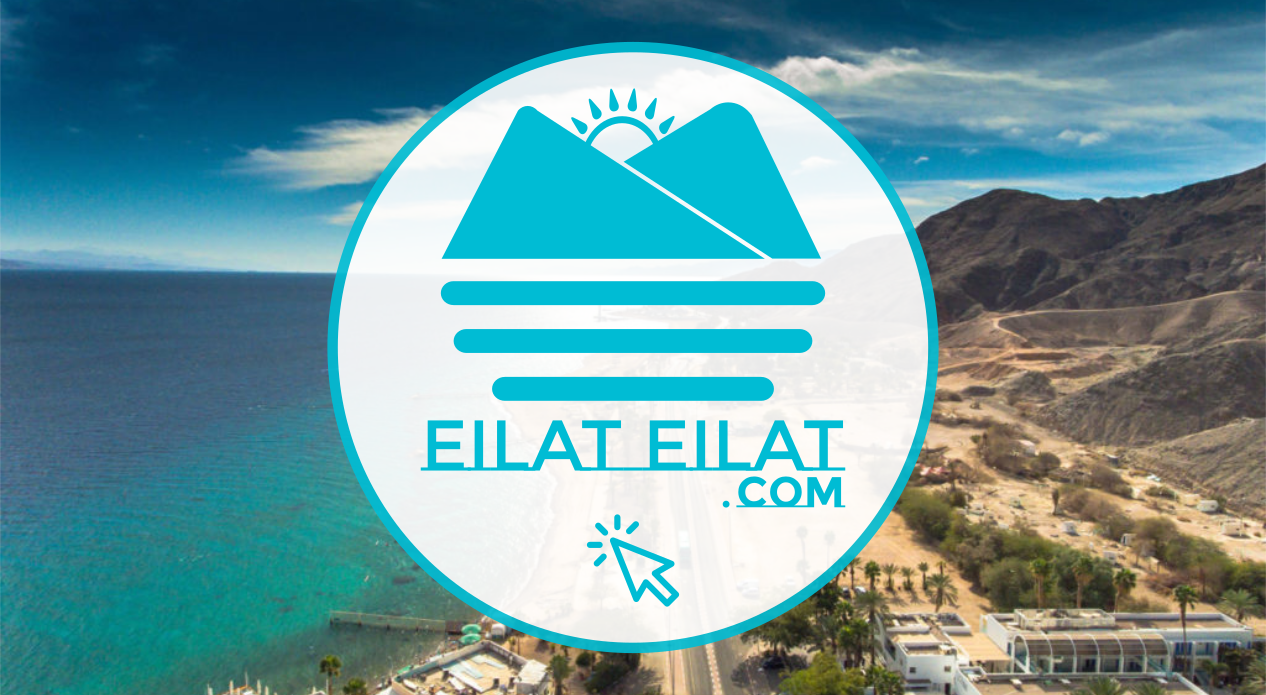